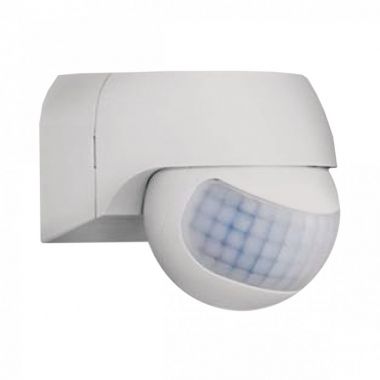 Ideal for light or alarm applications. With its Passive InfraRed technology (PIR), it automatically commutes your 24V electrical device (eg. alarm, spotlight...) during the day but also during the night as soon as it detects a moving heat source in its perimeter of action.

Protected against the rain (IP44), UNIDETECT is adapted for inside or outside applications. It can be fixed on the wall or on the ceiling. Its high-end sensor guarantees a large perimeter of action (120°/up to 10m).